Hello Cure HHT community. I’m Janice Lee Jones, originally from San Jose, CA. I’m a 46-year-old woman who has been dealing with HHT unknowingly for 34 years; and knowingly for the past 12 years.

My faith in Christ is what has kept me, and I excitedly look forward to a cure for HHT and the total restoration I believe will happen in the future. I have read over several stories from other survivors within the HHT family and identify closely with them. I endeavor to also shed some light on this disorder and be part of a movement that encourages, supports and is dedicated to finding a cure.

As with most who have HHT, I began to deal with the issues as a child with continual nosebleeds. I would often wake up and my pillow would be soaked with blood. I grew up watching my grandmother, mother, aunts, cousins and sisters experience the same issues.

I was often told it was, “Just something we deal with in our family and there is no need to worry about it.” This was very incorrect and something I would come to realize later in my life.

Growing up in an African-American family, I was very aware my relatives were cautious, private and dismissive about health issues. They didn’t trust doctors much or feel it was important to follow up on physical issues that appeared to be “normal” for our family. 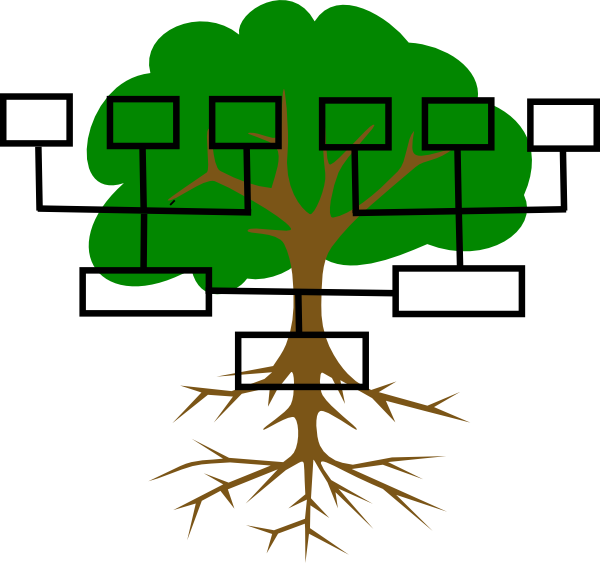 A family history of HHT is one of the four diagnostic criteria of the disease.

Needless to say, now that I look back on my childhood, and all that was not understood at the time because of a lack of knowledge from the medical community and the choice not to acknowledge health issues plaguing my mother’s side of the family, I carried the HHT disorder for several years undiagnosed.

Here are some subtle, yet strong HHT identifiers that took place among my family and relatives: My 17-year-old cousin, who also suffered from nosebleeds, died of a brain seizure in his sleep; my sister had a mysterious loss of consciousness (identified as a seizure) and suffered severe brain damage and later died; I was only a year younger than my cousin when I had a minor stroke that left my right side numb and I was unable to talk for about two weeks. I also mysteriously developed asthma as a young child, which doctors attributed to allergies.

At the age of 34 I found myself in the hospital for pregnancy because I was so bloated in my legs and stomach. It wasn’t a hematologist that admitted me into the hospital, it was my ob/gyn. After an examination to determine if I was pregnant, which I wasn’t, I was given a blood test. When it came back that my hemoglobin was a 4.3 and dropping, I was rushed to the hospital for immediate blood and iron infusions (two of each). I learned I was bleeding in the lower bowel and had a spot on my lung, which at that time was an AVM (Arteriovenous Malformation). HHT can often “masquerade” as other conditions. Click for full factsheet.

Doctors in Alabama didn’t know anything about what was happening, didn’t understand the diagnosis and told me that there was no hope for me. Thank God for my aunt and uncle finally confessing what they had been going through and told me what to share with doctors and how to test for the disorder. Upon giving this information to the doctors, I began getting blood and iron infusions about every two months, which wasn’t helping.

My hemoglobin remained between a seven and nine. It wasn’t until I relocated to the D.C. region for my job I was able to get some real assistance and receive medical attention from facilities who were more familiar with HHT. I also began to do some research on the disorder and have been committed to being part of the solution.

I’m blessed to be alive and share my experiences of hope and encouragement. It has been a challenging road and there are some great days, but there are days when I’m exhausted and ave to take it moment by moment. Still, I’m blessed and I know one day this disorder will be defeated.